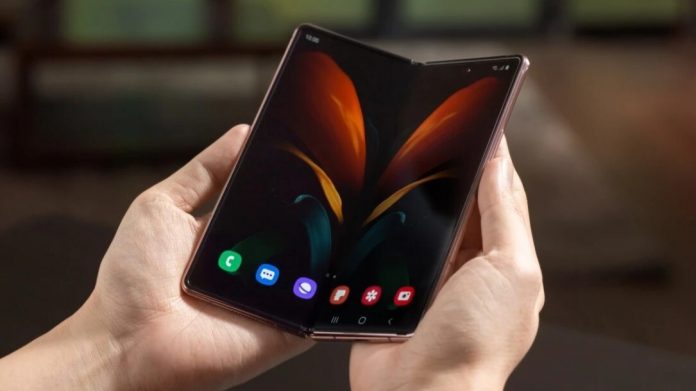 A tipster who goes by username @AppleLe257 on Twitter has suggested the launch of the Pixel Fold, Pixel Watch, and the new Nest speakers at the Pixel 6 event on October 19.

If we look at past reports, the Pixel Fold is speculated to debut by the end of this year and is said to be in development with a codename ‘Passport’. It is rumoured to carry a low-temperature polycrystalline oxide (LTPO) foldable OLED display.

Google in 2019 disclosed its development on foldable smartphone prototypes. The company also brought native support for folding displays in Android 10 that helped companies including Samsung. However, the Android maker has not yet confirmed any of its plans on whether it is building a commercially-feasible foldable phone.

Similar to the foldable phone, there are a few reports indicating Google’s interest in developing a smartwatch that it could call the Pixel Watch. Some recent rumours suggested that Google’s watch could feature a circular display and may launch in October. Google also earlier this year announced its partnership with Samsung to improve Wear OS. But an official word on whether the Pixel Watch is in the works is yet to be released.

On the new Nest speakers part, there aren’t any reliable reports so far to understand what exactly we could expect. Google may, however, expand its existing portfolio by introducing new smart speakers at the event to take on Amazon’s latest Echo family.

The tipster has also suggested that Google would unveil its new tablet at the Pixel 6 launch. It could be the successor to the Pixel Slate that was unveiled back in 2018.

In 2019, Google Senior Vice President of Devices and Services Rick Osterloh suggested that the company would no longer build its in-house tablets. He stated that Google’s hardware team would be solely focussed on making laptops going forward. There may, however, be a change in plan — thanks to the coronavirus pandemic-led growing demand for tablets.